6/2 was a real "lemonade out of lemons" day.  The atmosphere has not been dealing the best ingredients as of late, but we were able to make the best of it in western/central South Dakota.  Damaging wind gusts were the primary threat this day, with a MCS that was forecast to develop in western South Dakota and move eastward with time. We were scraping the bottom of the peanut butter jar for moisture, but still managed to get some pretty good shots in front of some artsy scenery.  Perhaps the neatest part was letting the storms pass overhead at the motel in Chamberlain, SD, where we sat on a nearby covered dock as the storms rolled in. 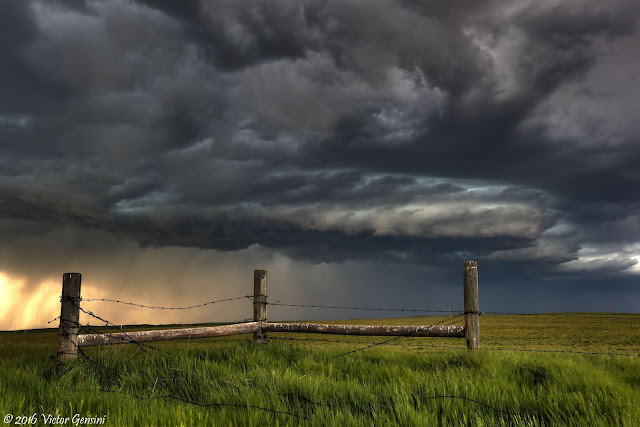 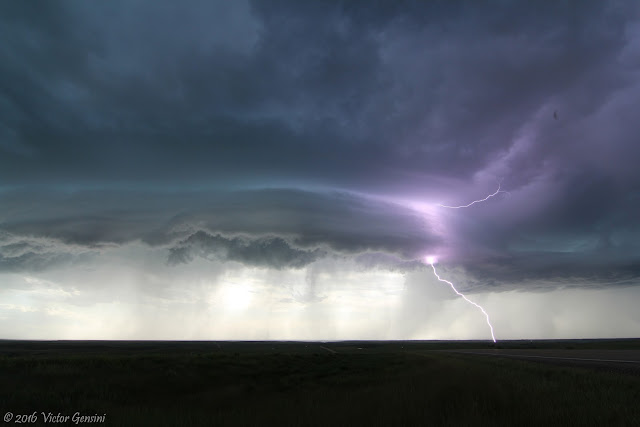 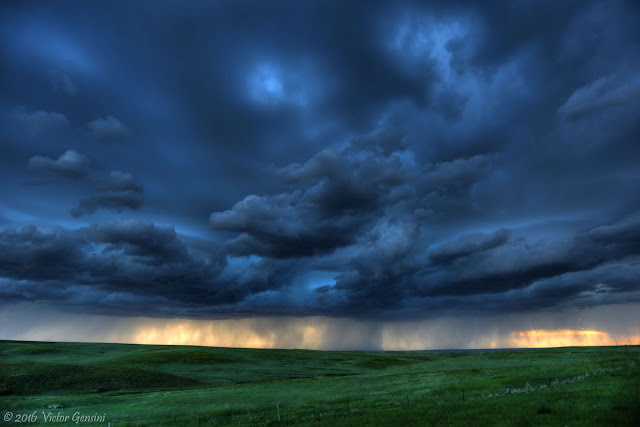 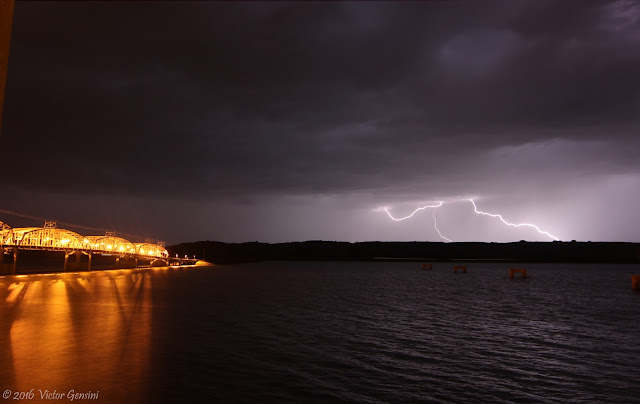