Marginal risk in eastern Colorado over the higher risk to the east in KS/OK, but concerns over morphology. We targeted area northwest of Kim, CO. Arrived in Kim only to have storm forming back near I-15 near Pueblo. We pushed up to near La Junta, and then southwest of La Junta where we intercepted a supercell near Timpas, CO on US 350 southwest of La Junta. Nice lightshow … pushed east only to have rain start to obscure everything. Overnighted in La Junta. (log by WSA) 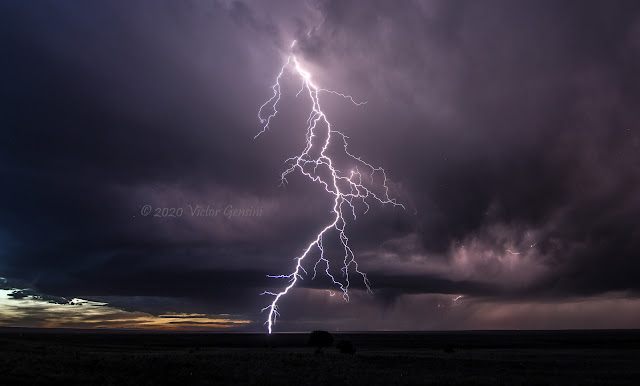 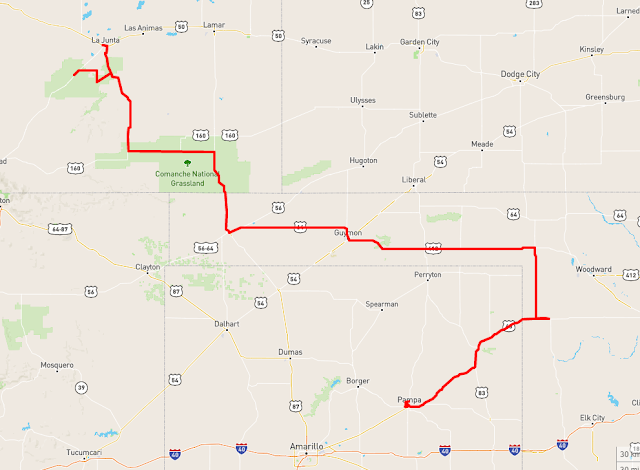