Friday was one of those chase days that comes around only a handful of times per year. Awaking in Hutchinson, KS, we eyed a potential target of Norfolk, NE along a gently drifting density discontinuity. After waiting in the (nice) Albion, NE park, we shifted north to developing cumulus congestus northwest of Norfolk. The initial cell had a distinct lowering from rain cooled air being ingested from the forward flank.  It continued to strengthen, and to our surprise, developed strong rotation and a brief tornado near Tilden, NE. Precipitation from a new cell to the west was too much to overcome though, and it was pretty clear from our perspective that the complex was becoming outflow dominant. We shifted to structure photography mode and began setting up for sunset and lightning opportunities. This really payed off, as we witnessed an absolutely spectacular lightning show just east of Fairmont, NE. This was a top 5 lightning show for me, filling up two 32GB memory cards with photos and timelapse images. As if it could not get any better, the sky was full of mammatus to our east, a pretty sunset to our west, and infinite numbers of fireflies dancing in the fields among us. A day I will never forget. Make sure to watch the timelapse until the end!

MISC: Overnighted in Lincoln, NE - Met up with Skip and Brindley for HUGE pizzas. 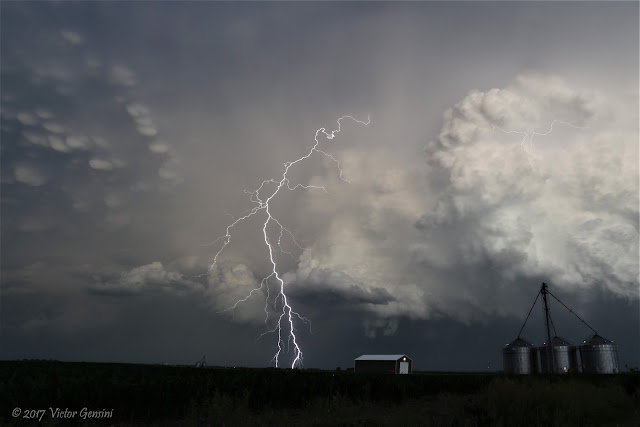 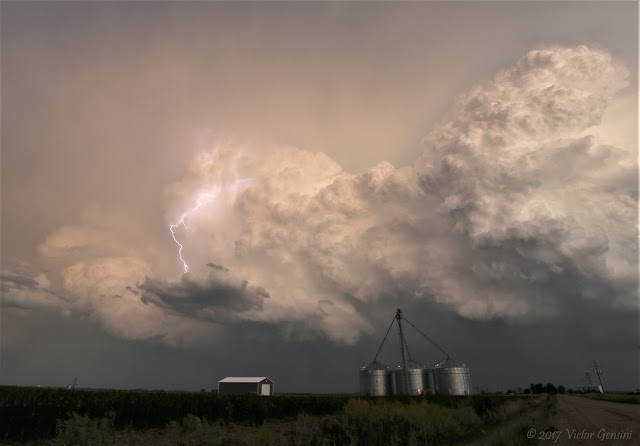 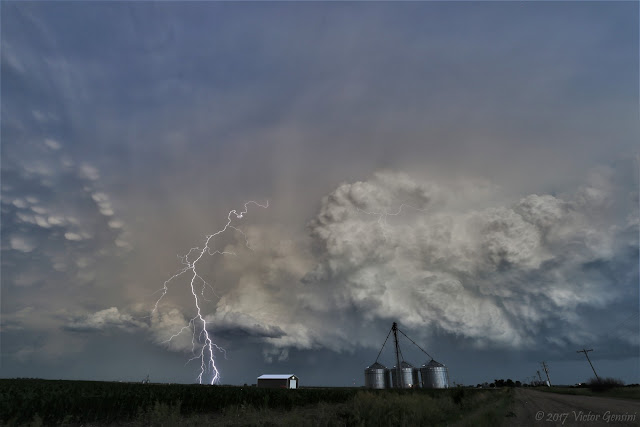 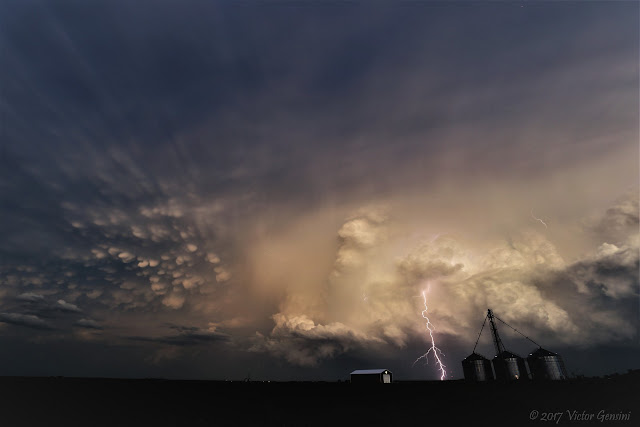 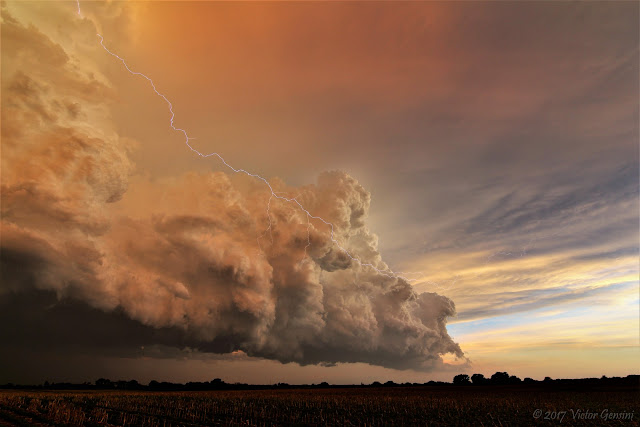 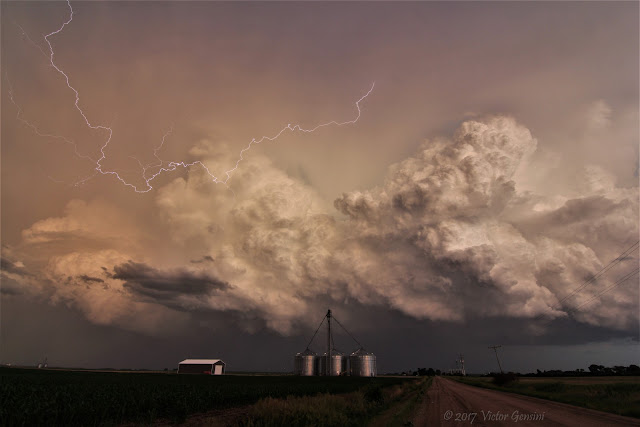 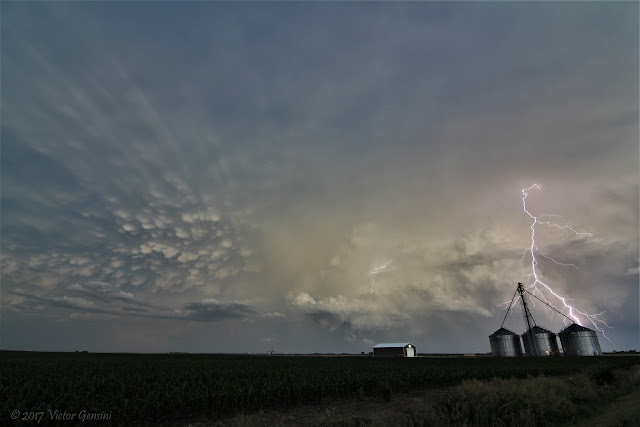 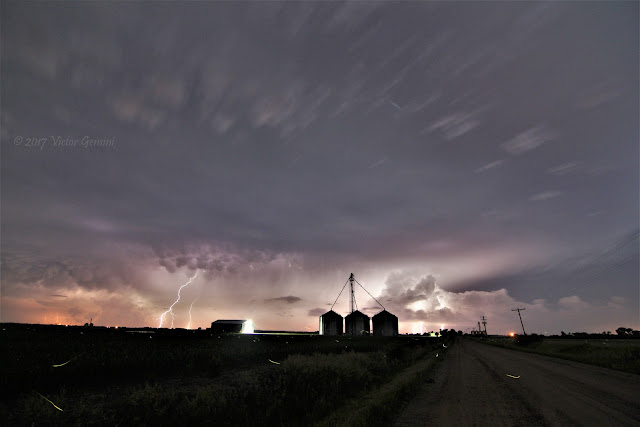 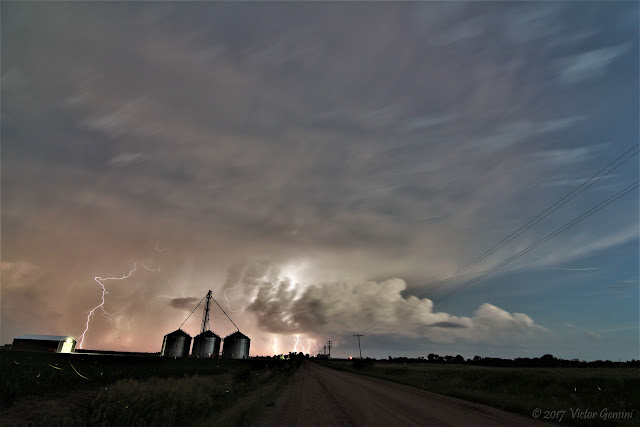 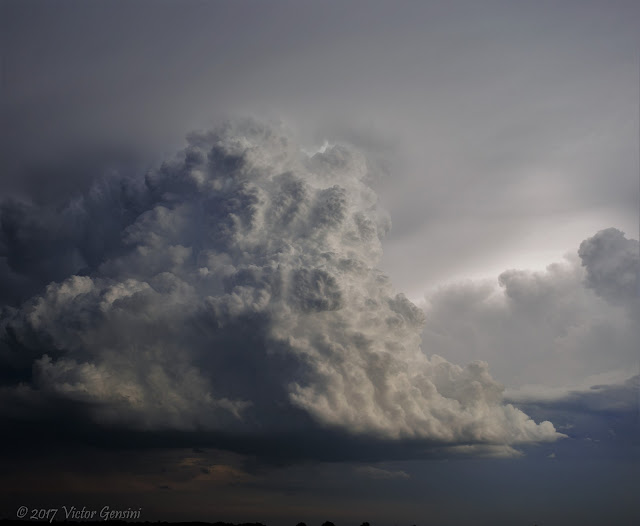 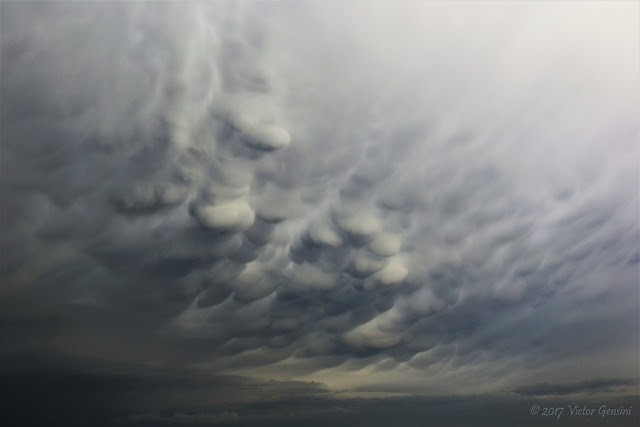 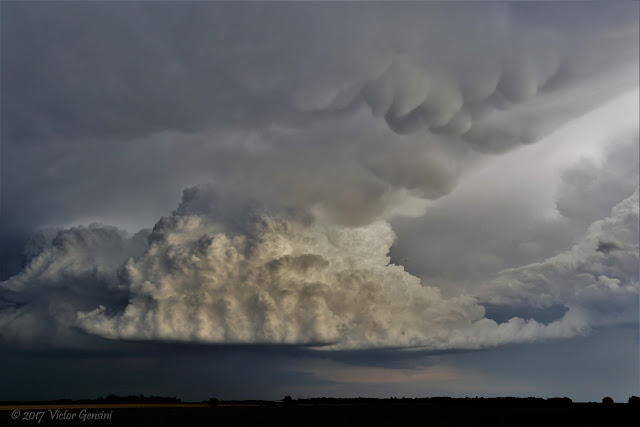 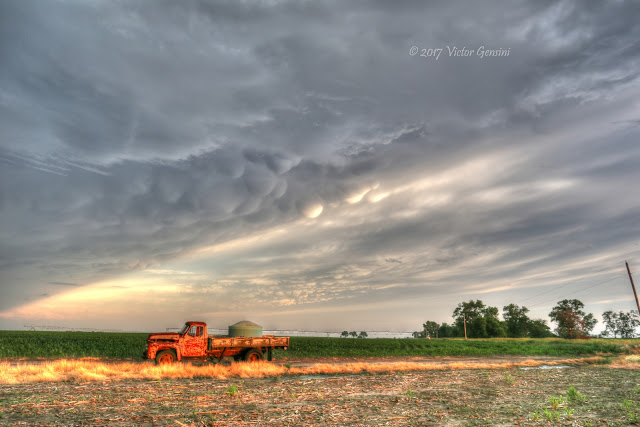 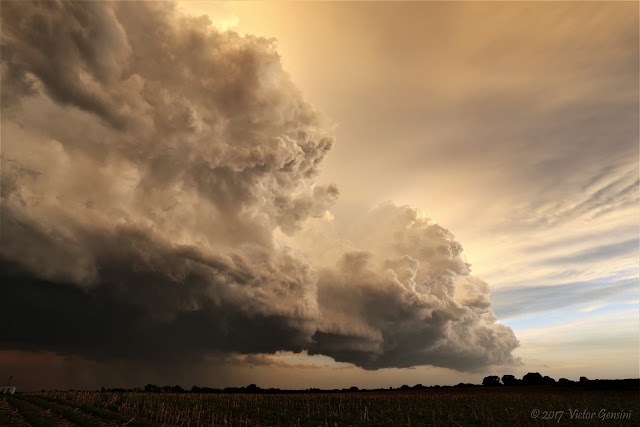