We (Laura and I) departed early 5/25 with sights on northeast Kansas for a mesoscale accident.  The 1300Z SPC outlook highlighted a "marginal" risk for severe storms in this area, but one has to keep in mind that these outlooks also must consider coverage of severe weather over an area (the outlook was upgraded to a "slight" risk at 1630Z).  The overall CAPE/Shear parameter space was favorable for supercells, it was just more of a question of exactly what the forcing mechanism would be.  Two potential target areas became clear by mid-afternoon.  One option emerged near El Dorado, KS, just east of dryline apex, and the other further northwest along an overnight east-west oriented outflow boundary / dryline intersection.  We met up with Walker and initially chose the El Dorado play, due to the slightly higher progged instability. As towers went up in this area, they were plagued by dry air entertainment, and it was clear that we needed more forcing. We bailed for the northwest play, and made it just in time for the Enterprise to Chapman EF4 tornado. Positioning on the northeast side of the hook (see velocity image below for position) made for some incredible views of the tornado as it moved east. An incredible mesoscale accident day!

MISC: Overnighted in Junction City, KS.  Crossed the damage path (picture below) along I-70 heading westbound the next morning.  The tornado also damaged a section of railroad tracks outside of Chapman. Lesson learned to stick with gut and play stronger forcing/triple point in these scenarios. 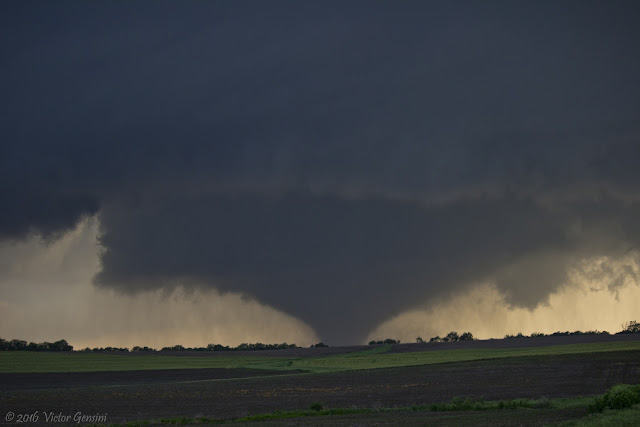 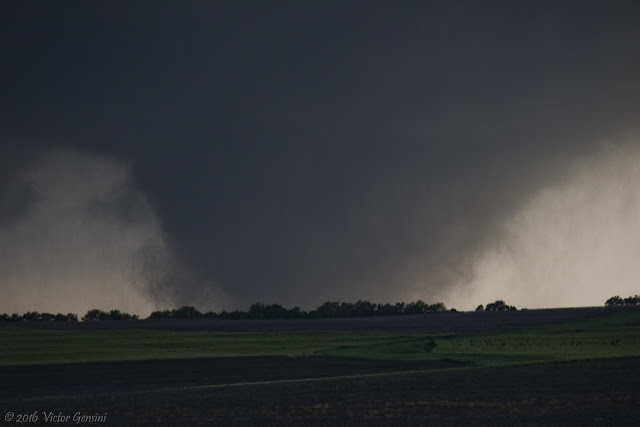 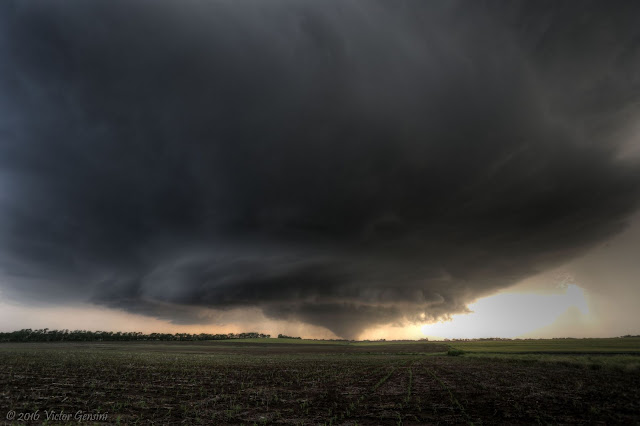 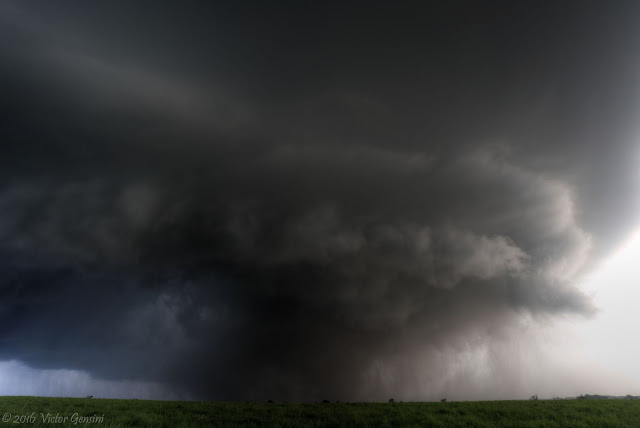 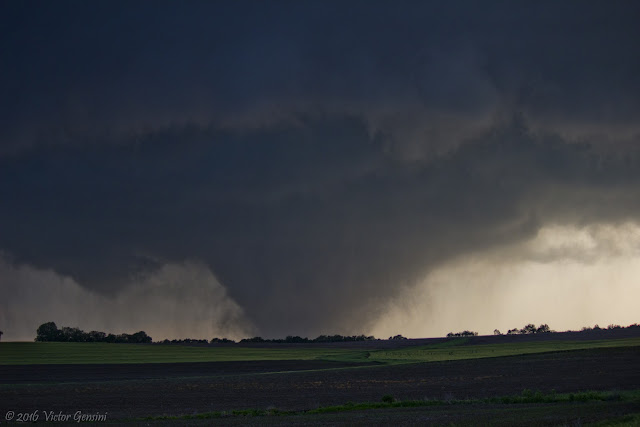 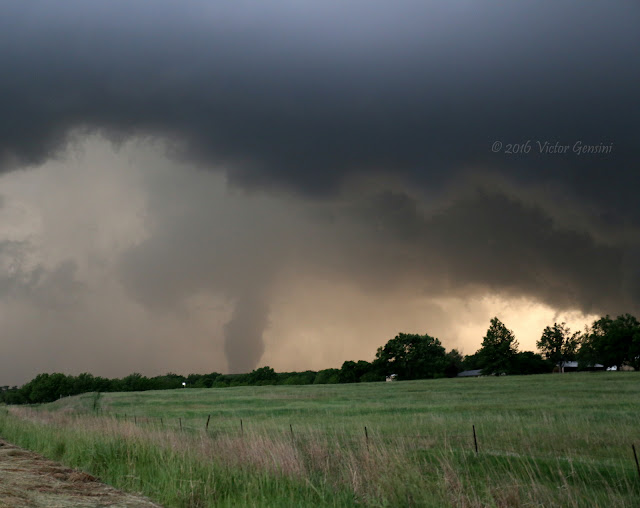 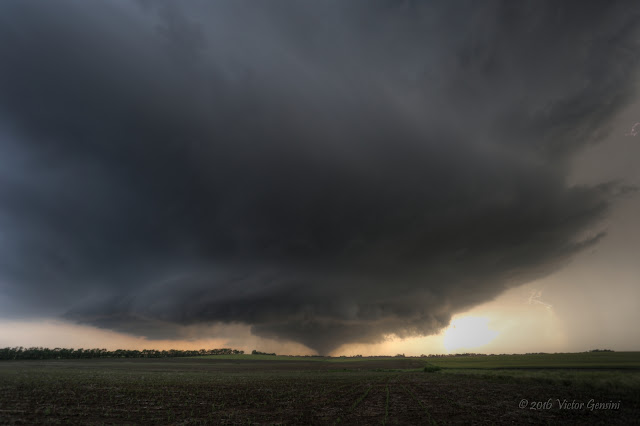 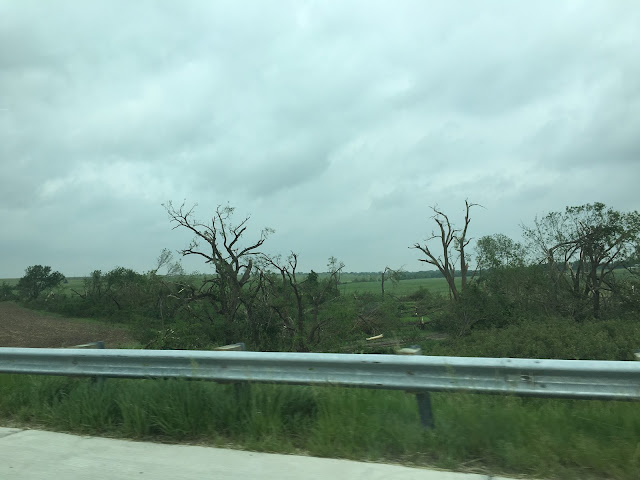 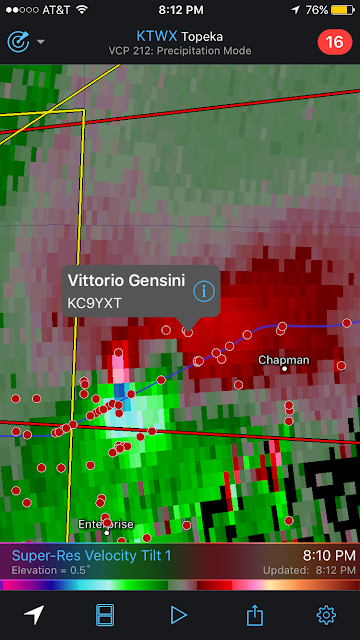