Friday featured more upslope storms, this time initiating off of the Raton Mesa and the Sangre de Cristo mountains.  We targeted Clayton, NM, as an outflow boundary from previous convection appeared to be the best game in town for rotating storms. After nearing Boise City, OK, a tornado watch was issued for our area.

We pushed west of Clayton toward developing convection near the residual outflow which was quickly developing supercell characteristics.  What happened next was rather strange.  Walker and I were fumbling around cancelling our hotel rooms and watching RADAR while keeping tabs on the Colfax county storm.  The storm was rather uninteresting during its early lifecycle.  Then, Walker glanced up at our storm and noticed a tornado!

Favorable vorticity interaction on the storm scale must have lead to tornadogenesis in this case as the surface temperatures were very chilly. The 'one and done' storm began to congeal into a mesoscale convective system as we dropped south to new convection.  Everything was getting rather messy at this point, so we decided to let the storms push east as we took pictures from the crisp, post-storm, air.  A great high plains day! 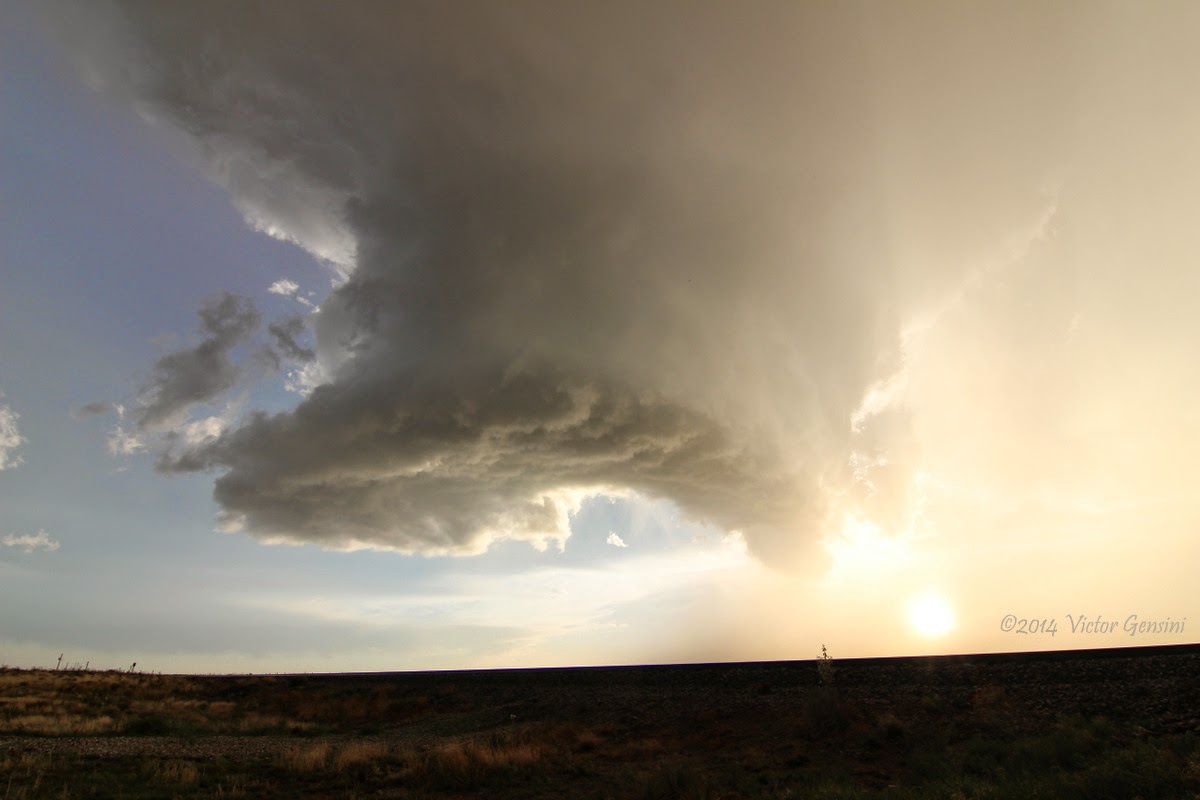 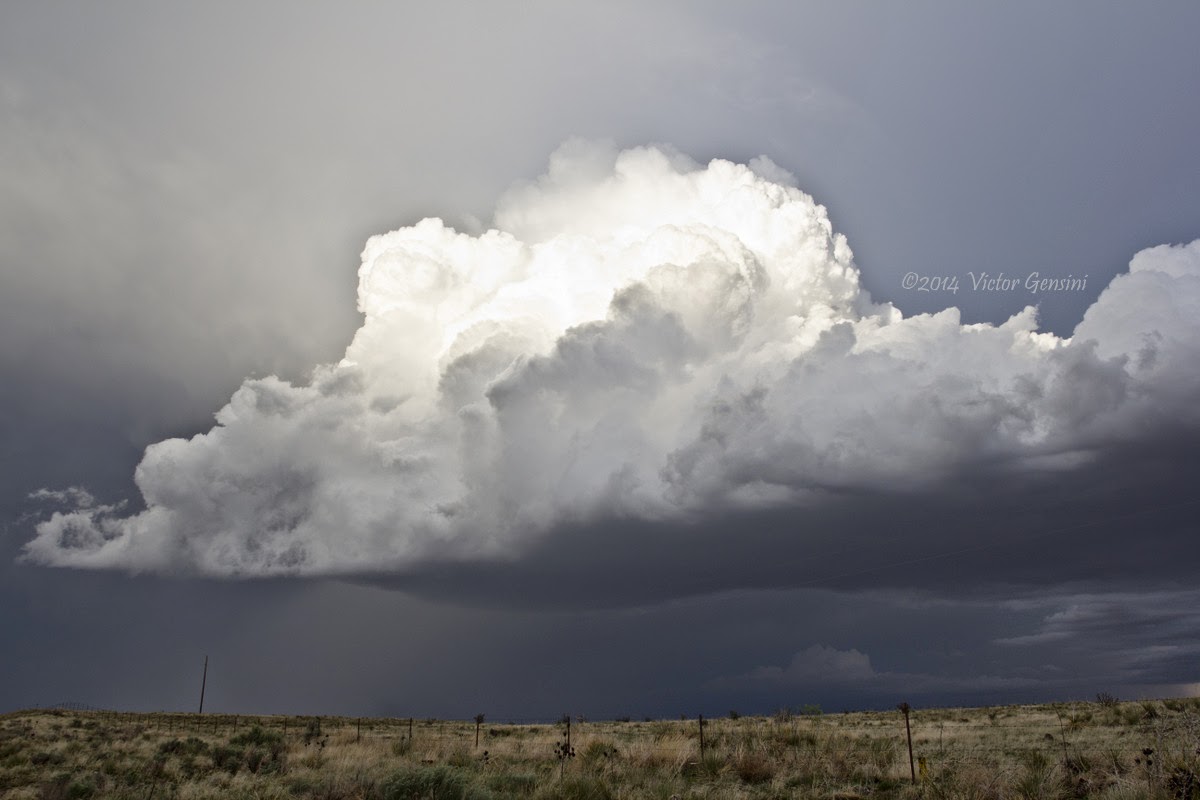