Father's day is usually all about Dad's, but this one certainly seemed like it was a gift to me instead of my father! The day started off with a bang as I was awoke early to a small elevated MCS traversing through Illinois that produced a beautiful shelf cloud according to Tavis's pictures. The MCS quickly exited allowing for rapid destabilization from late morning till early afternoon before a large thunderstorm complex quickly blew up right over top of us. This storm produced the largest hail I have seen to date in Illinois! 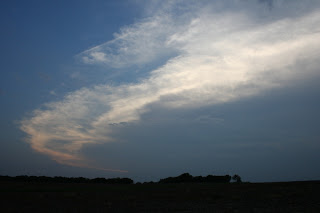 Anvil shield from the early afternoon convection to the west 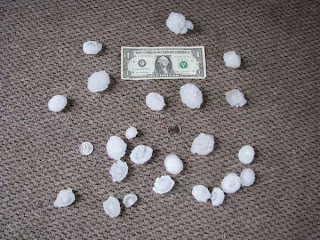 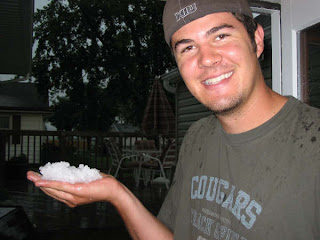 Posing with a handful of small hail
Little did we know, the storms were not done yet! Yet another round of storms initiated off to our west with some surprising structure. These storms were very intense and very short lived. My guess is that they relieved any of the instability that the early afternoon convection missed...
This storm fired and quickly produced a wall cloud type lowering before quickly dissipating...The images were taken with my phone and are not of the best quality...One thing to observe is the northwest flow nature of the storm and the "reflection view" of a typical southwesterly flow supercell. 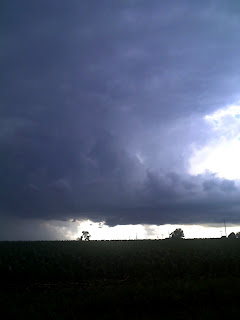 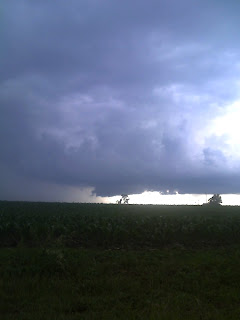 Notice the precip core on the left side of the storm rather than the right...
Things quickly settled down after this exciting storm to a normal father's day. We were treated to a beautiful sunset and some hard to photograph hummingbirds! 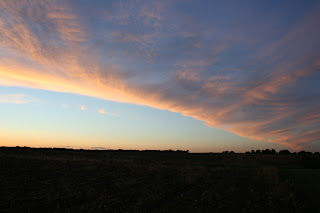 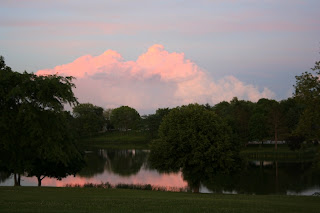 Reflection of CB off of the lake 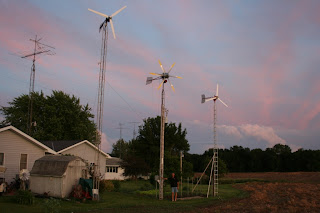 Dad posing next to his pride and joy 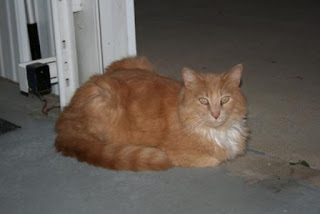 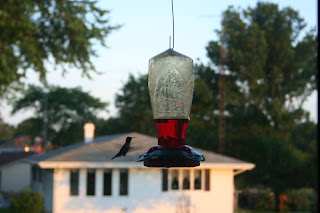 This guy was hard to photograph!
Posted by Victor at 10:01 PM